Bank payments could be simpler – we’re building it.

Think so too? We’re hiring
We are enabling Europe’s most innovative companies to simplify their bank payments. We do this by providing two tools: an API any developer can integrate within minutes and a dashboard that gives finance teams full overview and control. On the back of it—hidden in plain sight—we manage a network of connections to the traditional financial services industry that makes it all possible.

We love to win. 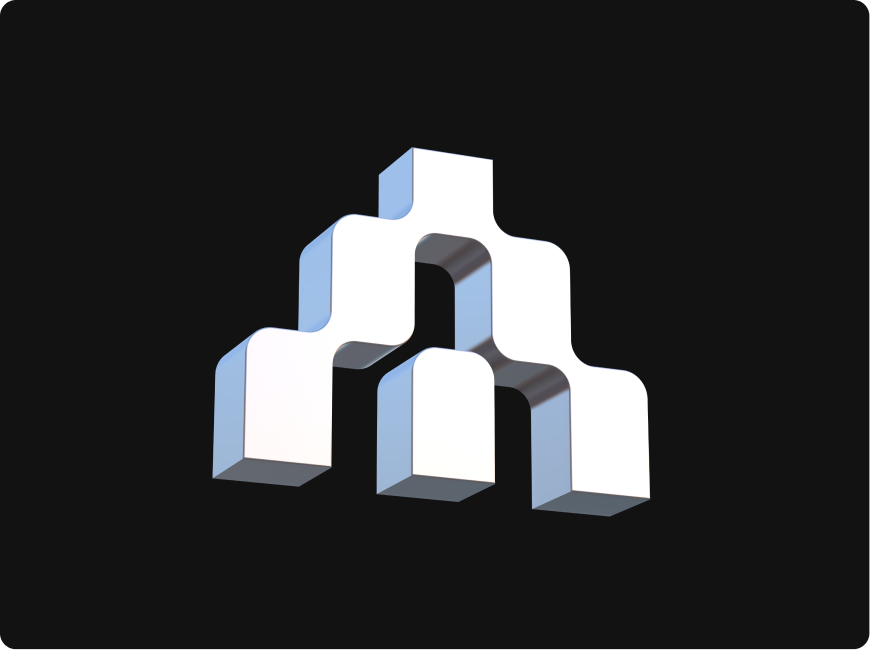 Our logo – Hidden in plain sight.

We are based out of Stockholm.

European businesses handle bank payments of an estimated €260 trillion annually. The crazy part? Most of it is still done manually or through in-house built bank connections that almost nobody wants to build themselves, but have to. This is painful for any company, but especially so for tech companies that move money as a core part of their business: marketplaces facilitating payments between buyers and sellers, lenders handing out loans and collecting repayments, insurance companies disbursing claims and collecting premiums, brokerage platforms handling deposits and turning them into investments... We could go on, but you get the point.

To help them solve this, we set out to build a platform that enables API-driven money movement, so any company that moves money as part of their business can focus on exactly that - their business - instead of building mission critical financial infrastructure.

If you’d like to join us in getting rid of this burden from some of the most innovative companies in Europe, or if you work at one of those companies - reach out, we’d love to hear from you.

Simplify bank payments for Europe’s most innovative companies to allow them to do what they do best.

Avan Group AB
Sveavägen 82
113 59 Stockholm
partnerships@atlar.com
Get Started
Book a demo to see how Atlar can help your company

Made with ♥ in Stockholm
‍